Senatobia--Pearl River Community College showed its mettle Saturday, coming from behind in both games to sweep a doubleheader from Northwest Mississippi in the MACJC opening series for both teams. 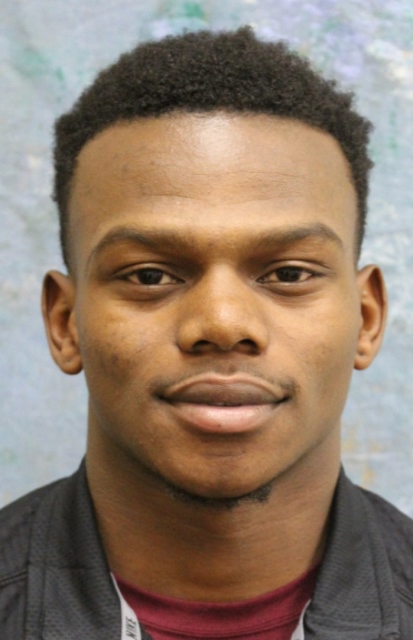 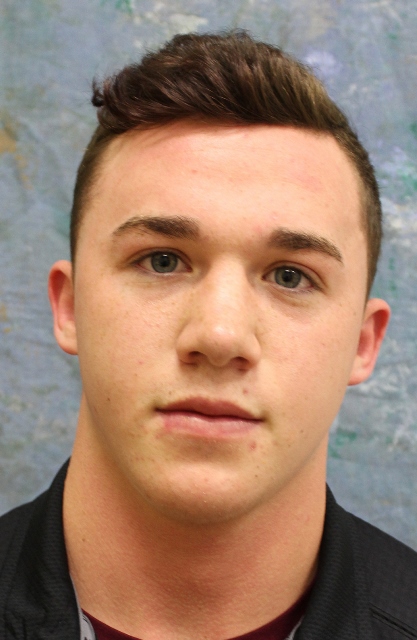 The Wildcats overcame a 10-1 deficit in the opener to win 13-10, then spotted the Rangers a 4-0 lead before rallying for a 6-5 victory in the nightcap at Senatobia.

Redshirt freshman Matt Taylor (Raleigh) drove in five runs and redshirt sophomore Bryson Medious (Columbia) smacked a grand slam to key the Wildcats in the opener. Pearl River scored all of its runs in a fourth-inning rally in Game 2.

In the first game, the Rangers jumped on the Wildcats for three runs in the bottom of the first, then got a run back in the top of the second on a leadoff double by freshman Noah Barron (Hoover, Ala.), who stole third and scored on a groundout.

Northwest scored seven runs in the bottom of the third inning, helped by two Wildcat errors and a dropped third strike that allowed a Ranger batter to reach base.

PRCC began its comeback with two runs in the fourth, as Medious led off with a single and sophomore Simon Landry (Ponchatoula, La.) was hit by a pitch. Barron drove in one run a single and Taylor also had a two-out RBI single.

The Wildcats seized momentum in the fifth with a nine-run uprising, sending 14 batters to the plate.

With one out, sophomores Logan Walters (Moss Point) and Scooter Ginn (Columbia) singled and sophomore Derek Eberly (Blountstown, Fla.) walked to load the bases. Medious sent the next pitch over the rightfield fence for his third home run of the season.

Pearl River reloaded the bases as Landry and Barron walked, and freshman Wiley Cleland (Columbia) reached on an error. Taylor hit a comebacker to the mound for a potential inning-ending double play, but the throw went into centerfield and all three runs scored on the error.

With Taylor at third and freshman Luke Harper (Meridian) on first with a walk, the Wildcats executed a double steal, scoring Taylor, and Ginn drove in Harper with a single to cap the rally.

PRCC added an insurance run in the sixth when Cleland reached on an error with two outs and scored on Taylor’s double.

Freshman Miles Smith (Laurel) got the Wildcats out of the third inning then pitched the fourth and fifth to earn the win, improving his record to 3-1.

Danley allowed two walks in the sixth but got out of the inning with a double play, then allowed a pair of singles in the eighth. However, Bradley got an inning-ending groundout, and White worked around a leadoff walk in the ninth, getting strikeouts for the final two outs and the save.

Northwest jumped on Wildcat freshman starter Shemar Page (Raleigh) for a run in the second inning of the second game and added three more in the third.

PRCC started its big rally in the fourth with one out, when Landry doubled for the first hit of the game for the Wildcats. Three consecutive walks, to Cleland, Taylor and Harper, got Landry home for the first run.

Freshman Magruder O’Bannon (Long Beach) drove in two runs with a double, and Ginn drove in the go-ahead runs with another double. Medious added another RBI single, and that run proved to be the difference.

Freshman Jerod Meggs (Kosciusko) was touched for a run in the fifth but got the final out with the tying run on third. With one out in the seventh, Northwest got two runners on with a dropped third strike and a walk. But Bradley and White came to the rescue once again.

Bradley fell behind 3-0 but came back for a strikeout, then White needed just one pitch to get the final out on a popup to second base for his second save of the day.

PRCC travels to Baton Rouge (La.) on Tuesday for a 3 p.m. doubleheader, the Wildcats’ last non-conference games of the year, then Pearl River will face Northeast at noon Saturday. The MACJC doubleheader at Booneville will livestream on nemcctv.com.

Picayune beats Poplarville 31-21 in a slugfest